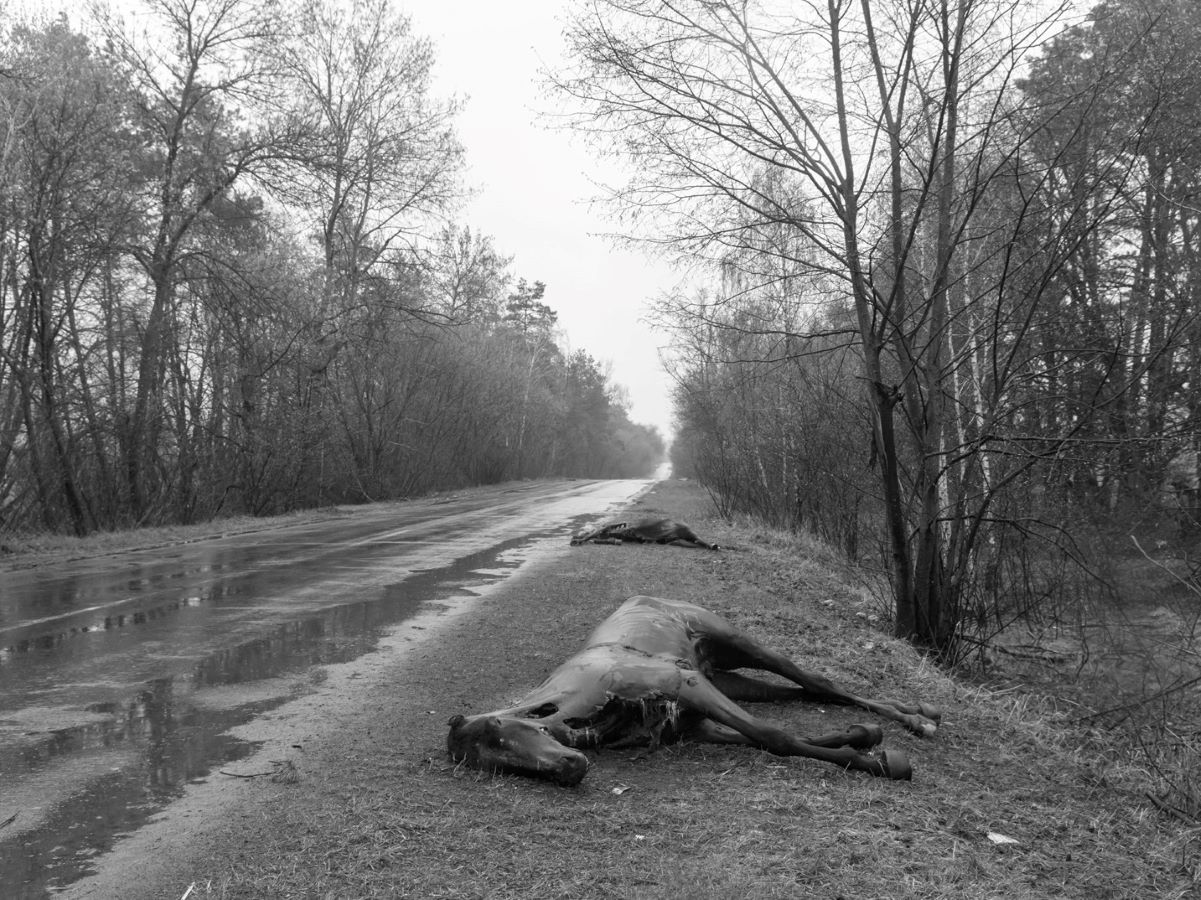 The work as mirror through time

The chromatic variations of darkness, the flat field of ashes and dark games, the tormented voice of the chant, the bodies without refuge or repair. In a horizontality that does not decipher time, Tutto brucia: Everything burns.

I receive the unexpected invitation to reflect on the latest work by Motus, conceived and directed by Daniela Nicolò and Enrico Casagrande, a rewriting of Euripides’s The Trojan Women, with Silvia Calderoni, Stefania Tansini and R.Y.F. I decide to stay to one side, in the glare of that darkness, on the inexpressible wake produced by the act of constituting oneself into an object.

The living remains of this sharply incorporated invention move, at some months’ distance, within the unstable frame of the aftermath, in a reflection on the foundation.

My intention is not to discuss the production itself. Even so, I centrally grasp its terse completeness, the effectiveness that alone makes the flowing sensory accumulation into an identity, an object. In this tragedy of weeping, light is light, body is body, voice is voice, matter in its multiplicity contributes in equal measure to the realisation of a womb-experience, to which the spectator is “eventually” led to surrender.

If by “action” we mean the event capable of determining an effect, but also the effect itself, then the first crucial observation concerns the effectiveness, the becoming-fact, the realised, which in turn generates fact. Tutto brucia takes up a position in the order of the “action”, of a putting-into-the-field that does not declare but enacts, knowing how to deploy identity and finally to place the spectator in the — receiving — condition of refusing, welcoming.

The act — the self-evident fulfilment of the performative “thing” — takes the responsibility of meaning upon itself, in effectively becoming an object, in the self-determination of its own foundation, in the absence of legitimation, of law.

The act is alone. Unjustifiable, consigned. Herein lies the “vision”, its solitude.

Tragic is the act of singing, of bringing vision, the announcement, not — or only secondarily — the announced. Cassandra is alone. Wandering, outrageous, to be condemned for the very fact that she sees what is unseen, that she bears witness to what cannot be witnessed, that she assumes the singular, fallible gesture as destiny . And it is only by virtue of the realised, of “that” own becoming-phenomenon, that fallibility coincides with responsibility, bringing the real close together with its reverse.

In the time of communicative hypertrophy, of the proliferation that multiplies, disperses, loses, recreates, creates for the use of the collective hypnosis of consumption, there is something anachronistic and even pathetic in believing in that ability to take things upon oneself, in that obstinate, maniacal care for the fact, of a presence, of a resistance, of a deposed attachment to the concrete that paradoxically becomes a metaphysical crack.

Equally anachronistic is the almost wooden voice which I raise in favour of the fact, of touch, of hardness, of the mute encounter, of matter, of the action that in difference breaks a hegemony and manifests it. I am grateful to those who are, who stay.

The chant is not mimesis, the given is not the represented, but the inescapable responsibility of being-there. Of being spatially, temporally present, of that finding oneself in the collision with the “other”, which is exposure, deposition, the first of all perceptive disposition to receive.

The gaze that sees is an author’s gaze, a gaze that opens, recognises, incorporates, that manifests plurality and inherence, that operates in the aisthesis, reconfiguring with the simple gesture of a “here it is”. Whoever sees, even if only for an instant, is an author in the solitude of experience, in the responsibility of receiving, in giving form.

It brings recognition together. It de-situates and re-situates. It inaugurates. The passer-by, who in the movement of a doubt becomes a spectator, becomes constitutively an author, an actor. Of meaning. Of the world.

And the scene has to do with the constitution of the world, with the establishment of meaning, not with its narration. With the original hazard of a mise-en-scène, which, by questioning the processes of actuation and fruition in the dynamics of interdependence and relation, establishes its possibility and horizon.

The performative object is a pattern that the penetration of the real manifests in the phenomenon, and further: the object is the real that the fallible pattern provisionally manifests.

Attempting and intending meaning, edifying and celebrating, is the mode of an irrepressible, specifically human search for the cosmos, and it is in the order and rhythm of languages to give measure to the irruption of reality.

It was — I think — last year that Tutto brucia made its debut.

Reality makes, unmakes, collapses into the reverberating object, the object in reality.

The pandemic vacuum had already brought lives traumatically to a halt and demanded that actions — public ones at least — should again, radically, make sense.

The porous fabric of becoming-a-work continues to breathe times of death, by a careful human hand. “Which lives matter? What makes a life worth mourning?”

On this path of reversals, dark silhouettes show the time that has passed, consigning us passing authors to vision. 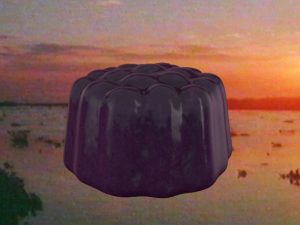 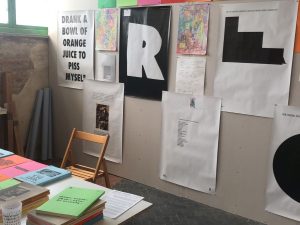