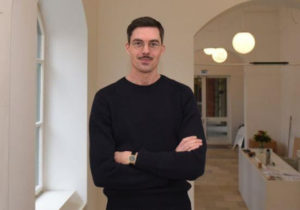 Bart van der Heide is an Art Historian and exhibition maker with an international track record in leading art institutions – lately as Chief Curator and Head of Research at the Stedelijk Museum Amsterdam and before as director of Kunstverein München. His research entails Post Conceptual Painting and transformation of “Institutional Critique” in today’s digital age. He has dedicated several exhibitions to his research and published extensively in international catalogues and magazines. 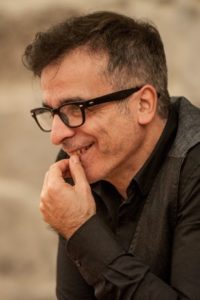 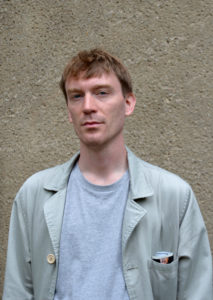 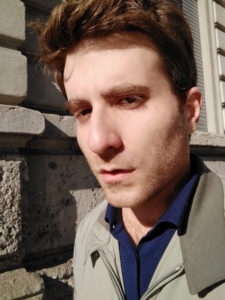 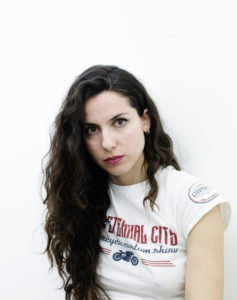 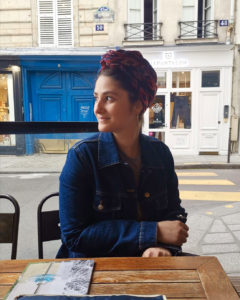 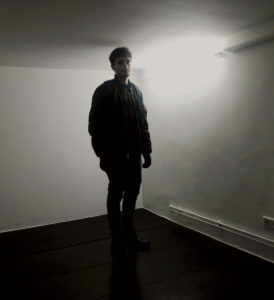 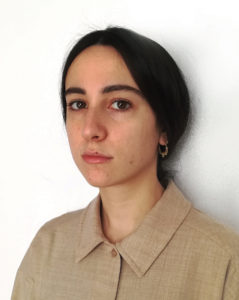 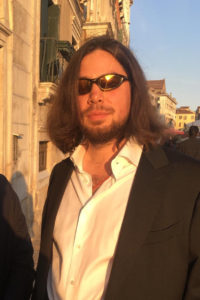 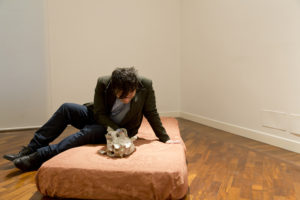 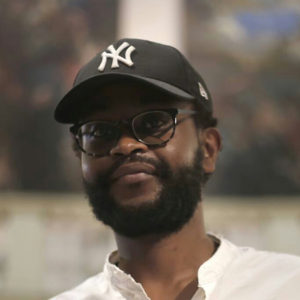 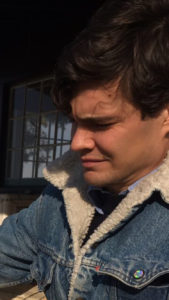 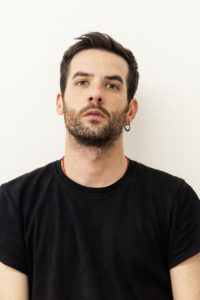 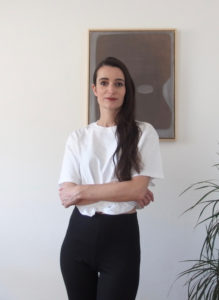 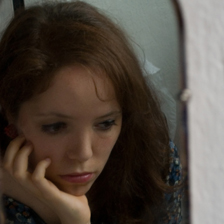 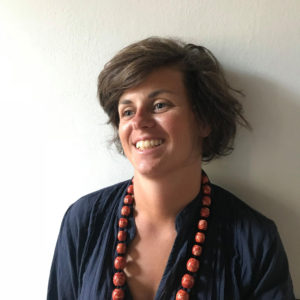 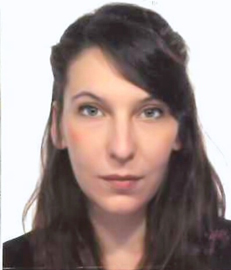