The Rest of the Image
with Carolyn Christov-Bakargiev, Sofia Hernández Chong Cuy
and participation in the symposium on artificial intelligence curated by Hito Steyerl
Castello di Rivoli Museum of Contemporary Art
10-11-12 December 2018

The Rest of the Image is the third workshop organized by the Quadriennale di Roma within the framework of its Q-Rated project. This edition takes its cue from the important solo exhibitions by Hito Steyerl and Cally Spooner on show at the Castello di Rivoli Museum of Contemporary Art.

The workshop will explore issues such as the impact of new technologies on our perception and comprehension of reality; the deconstruction and reconstruction of images; formal and linguistic experimentation; and the will to reformulate, through art, the power dynamics affecting our perception of the present world. These aspects are also central to the theoretical and curatorial practices of Carolyn Christov-Bakargiev and Sofia Hernández Chong Cuy.

By way of the knowledge and experiences of the outstanding tutors and the debate developed throughout the study day – organized by the Castello di Rivoli with Hito Steyerl – the workshop intends to reflect on the tensions informing images, language and imagination today, in ways that allow us to decode the present and inform the future. 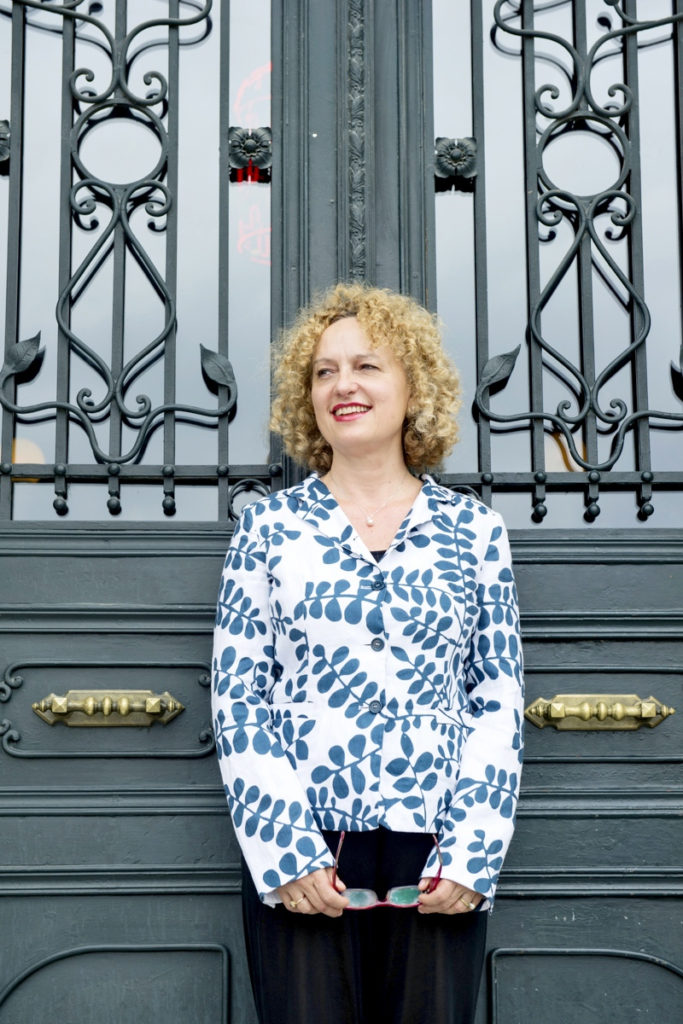 Curator, researcher and scholar Carolyn Christov-Bakargiev (1957, Ridgewood, New Jersey) is director of Castello di Rivoli Museo d’Arte Contemporanea and of Fondazione Francesco Federico Cerruti. She holds a visiting professorship at Northwestern University, and has taught at the University of Leeds, at the Goethe Universität Frankfurt Am Main and at Harvard University. Christov-Bakargiev was born in the United States from a Bulgarian father and an Italian mother and she returned to Italy to conduct her studies in Literature and Philosophy at the universities of Genoa and Pisa. She began her career in the arts writing reviews for the magazine Reporter and for the newspaper IlSole24Ore. Friendships with artists in Italy and internationally, including William Kentridge, Alighiero Boetti, Pierre Huyghe, Francis Alÿs, Mario and Marisa Merz, and Jannis Kounellis, propelled her curatorial work. Following a period at Villa Medici where she curated summer exhibitions (1998-2000), she served as Chief Curator at P.S.1 Contemporary Art Center affiliated to MoMA in New York. Amongst many other projects, at PS1 she organized the groundbreaking survey of Janet Cardiff’s work. In 2002 she returned to Turin to work at Castello di Rivoli upon invitation of its former director Ida Gianelli. In 2008 she curated the Sydney Biennial, followed by dOCUMENTA(13) in 2012, and the  14th Istanbul Biennial in 2015. The following year she returned to Turin where, until 2017, she directed both GAM Galleria Civica d’Arte Moderna e Contemporanea and Castello di Rivoli Museo d’Arte Contemporanea. Amongst her major publications is the monograph Arte Povera (London, Phaidon Press, 1999).
Photo Ilgin Erarslan Yanmaz 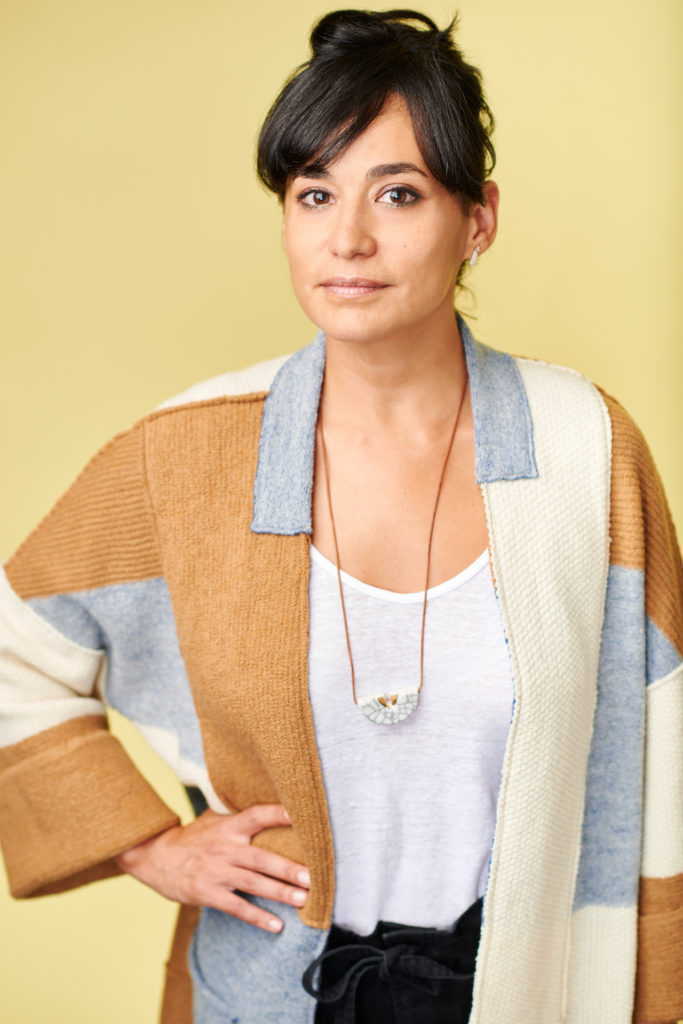 Sofía Hernández Chong Cuy (Mexico) started her tenure as Director at the Witte de With in January 2018, after being the curator of contemporary art at Colección Patricia Phelps de Cisneros in Caracas and New York from 2011 to 2017. In 2016-2017, she was also guest curator at the Bronx Museum of the Arts in New York. In 2013, Sofía was artistic director and chief curator of the 9a Bienal do Mercosul | Porto Alegre in Brazil, and before that, she was an agent of dOCUMENTA(13) in Kassel. In the past, Sofía has been director of Museo Tamayo in Mexico City and held curatorial positions in New York at Art in General and Americas Society. She is also a counselor for Fundación Alumnos47 in Mexico City, and is a board member of Creative Time in New York. 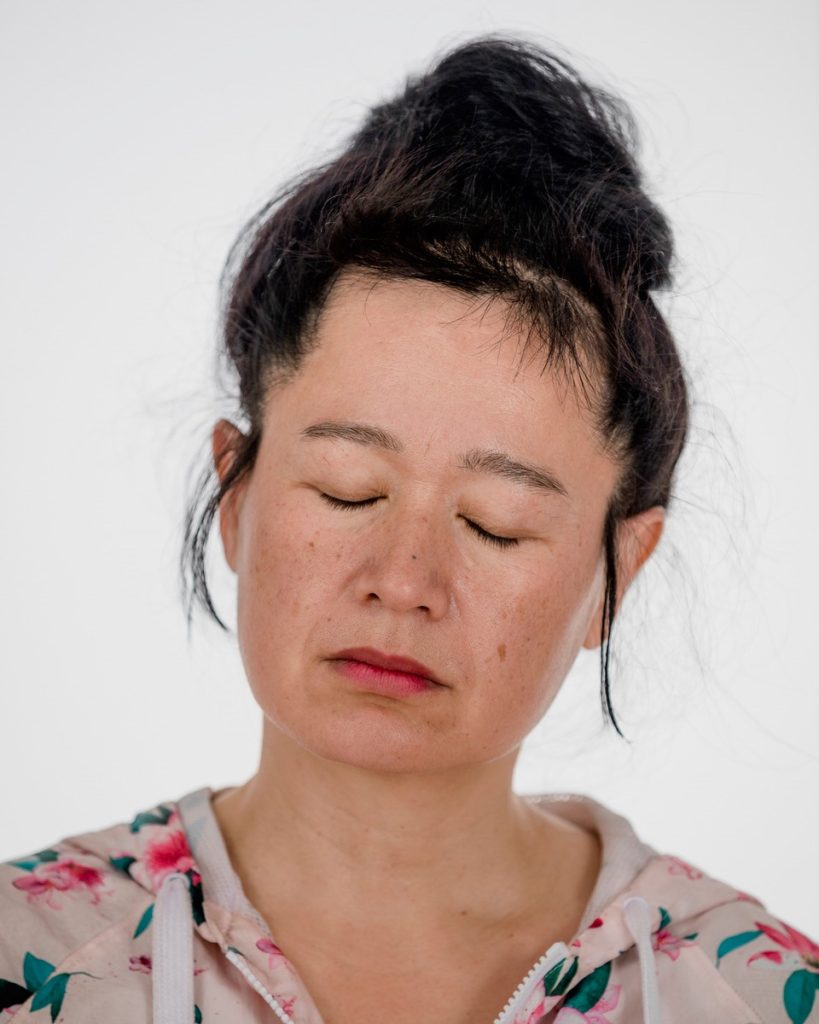 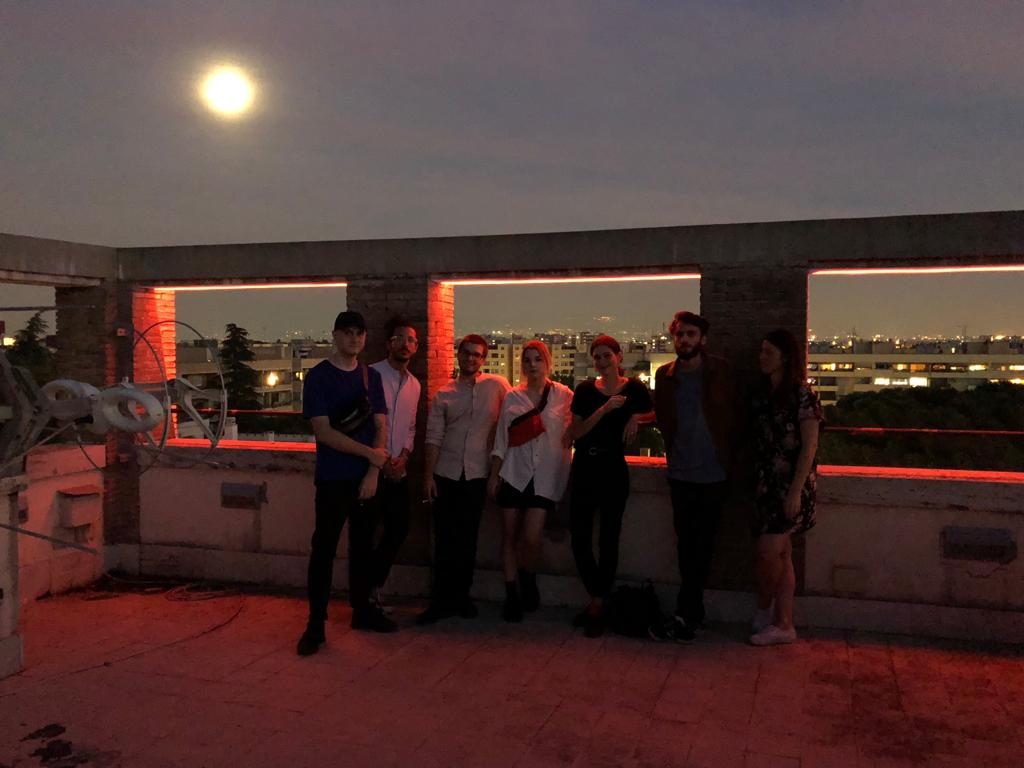 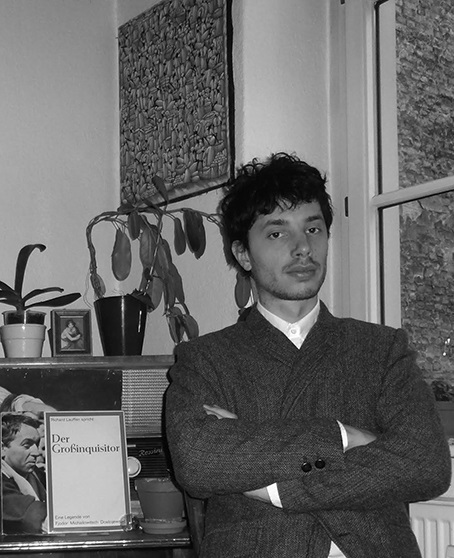 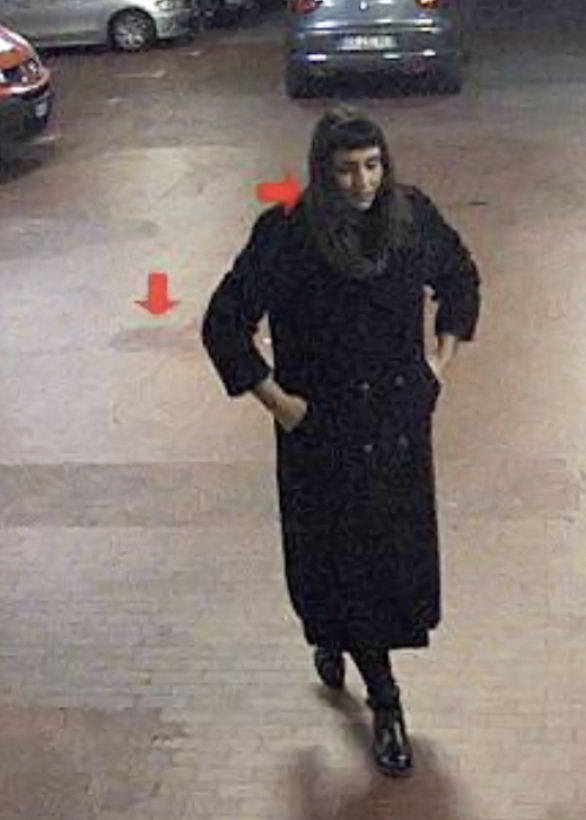 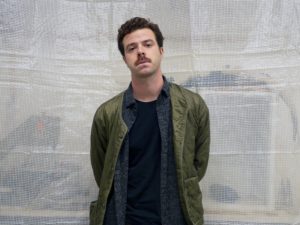 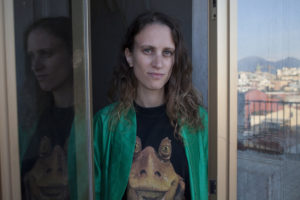 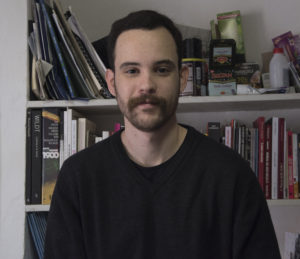 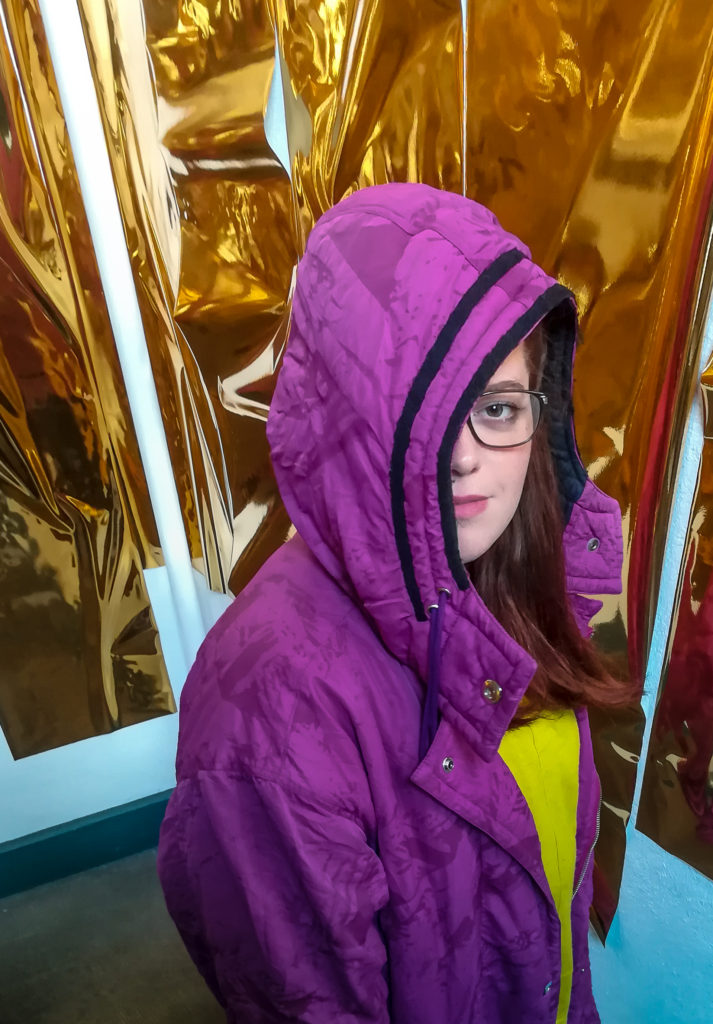 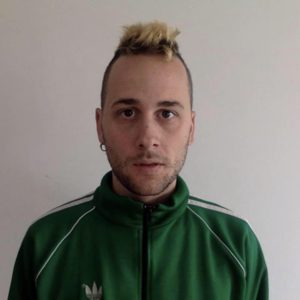 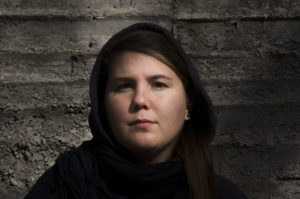 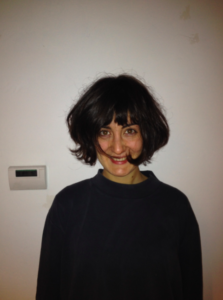 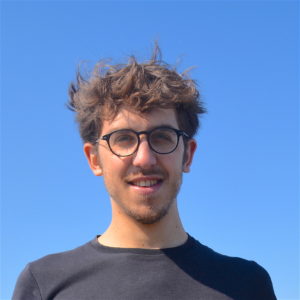 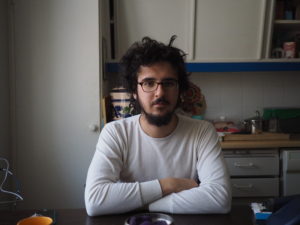 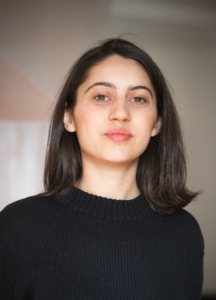 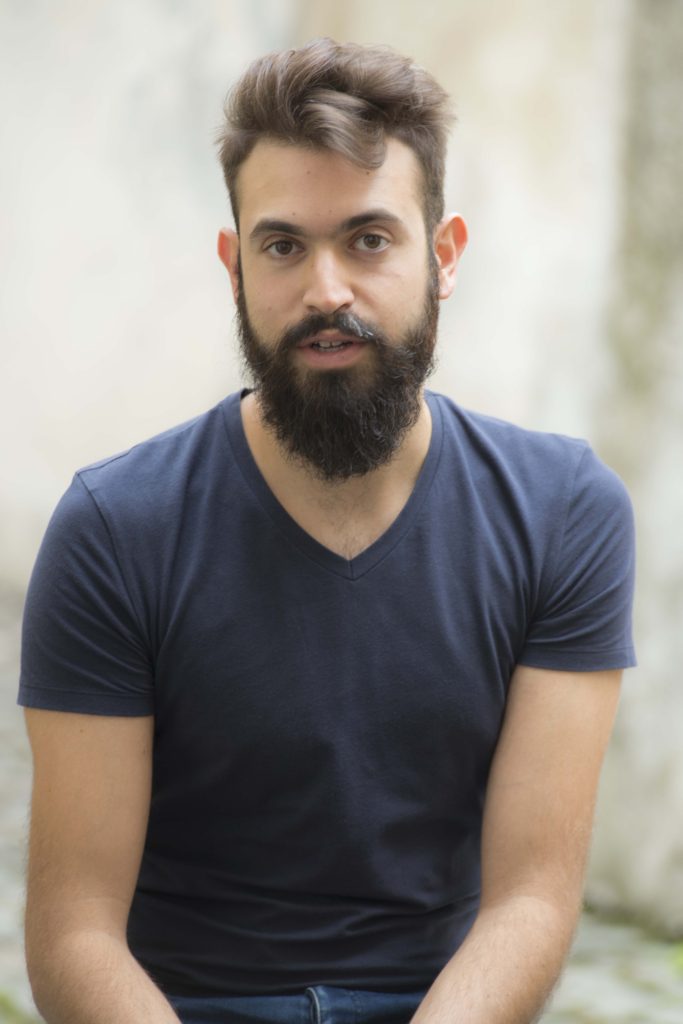 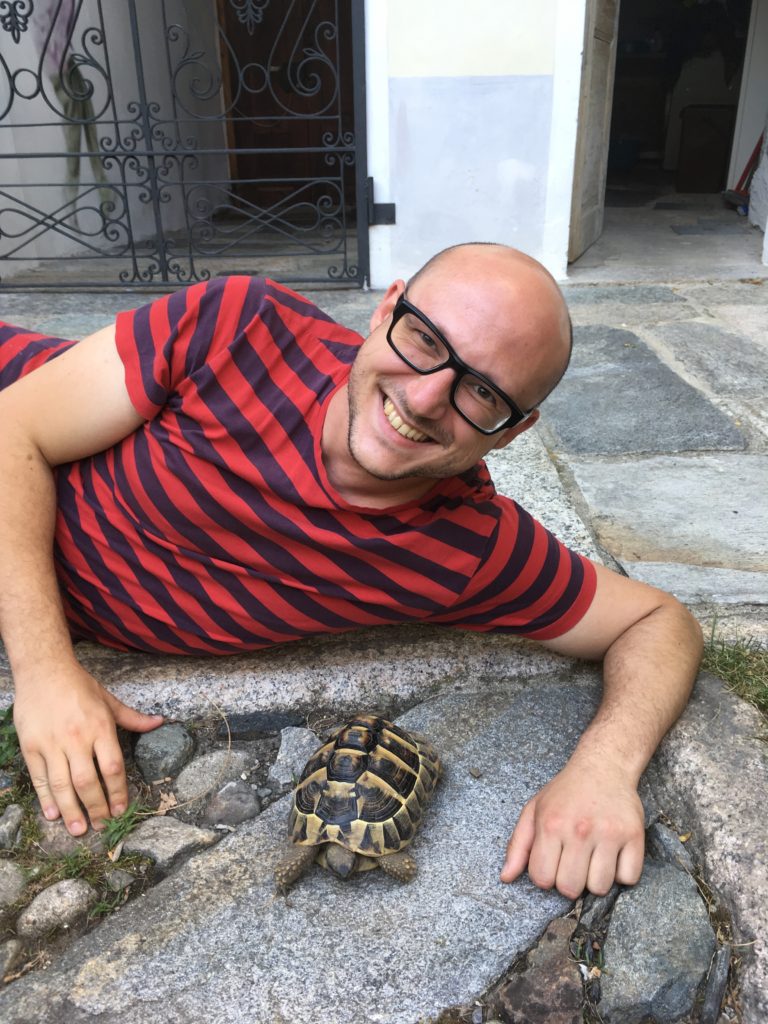